With the increasing number of processed foods in the market today, it is very easy to come across gluten in the everyday diet. , but in some cases, people do not realize how their small intestines react when there is too much gluten in their diets.

Gluten turns out to be an interesting subject, and therefore it is something worth noting and knowing how it comes about and what types of food contain gluten.

Gluten is a naturally occurring substance present in some plants. It is a mixture of different proteins used by grains to store resources. The primary source of gluten is wheat, rye, barley, oats, and other related products. In general, food groups that are not in grains do not contain gluten.

Trying to define what is pudding is not easy because there is no universally accepted definition. In nonprofessional terms, pudding is a thick dessert whose chief ingredients are eggs, gelatin, or any thickening food recipe. You will notice that most puddings do not have an element of grains.

If you travel the world, the term pudding refers to a variety of other dishes including something like the Yorkshire that falls in between a pancake and a muffin. Another version of the pudding is the black pudding that mixes blood and oats barley. These two varieties must have traces of gluten.

If your pudding uses cereals as a primary ingredient, they have gluten. Some of the puddings made at home may not have a substantial amount of gluten. As long as you make your pudding without wheat or any associated ingredients, then there is no way gluten can bother you.

What you need to do when looking for pudding at the grocery is to study the ingredients and see if gluten or traces of it are present. Its presence depends on the type of pudding and the preparation process. If you are sensitive to gluten, the best thing to do is to ask the shop attendant.

Both the pre-made version and the homemade varieties of Jello pudding should not have traces of gluten. The ingredients vary, but cereals grains are none of them. The makers of Jello do not mark their products as gluten free because of the enhancement of artificial colorations.

The different varieties of Jello such as chocolate or vanilla pudding are also gluten-free. So when you have to think about Jello pudding, extend the worry-free attitude to its varieties.

What is the Fate of Instant Pudding?

Instant pudding does not contain grains within the United States. Such puddings made at home or taken at the restaurant, the ones that come in a box or as a single serving cup are a mix of sugar, cornstarch, added flavors, and some ingredients that are meant to appeal to you.

Gluten is an exclusive product in cereals like barley, oats, etc. Cornstarch is made from corn and not from any product, which has some gluten in it. Cornstarch is a processed product that has undergone the careful removal of everything in it except starch. In simple terms, cornstarch only has starch in it and therefore does not contain gluten.

What is Cross Contamination?

However much you try to run away from gluten or when deciding to adapt to a gluten-free diet, cross-contamination can disappoint you. Your food may be gluten-free, but the environment in which production takes place may be the same location that produces high gluten foods.

Because of our different tolerant levels to gluten, consult a doctor to help you identify ways of containing cross-contamination. If you have a mild reaction to gluten, cross-contamination may not be a big deal. Only people with severe gluten sensitivity may have no option but to avoid all foods exposed to any form of gluten.

Is it Safe to eat any Available Pudding?

When you go to the grocery, chances of getting a pudding containing gluten are high if you are not keen. Sometimes you can tell from the scent and taste, and you can tell the obvious differences from the usually thickened desserts that your taste buds can recall.

Any accidental spillage during the production process may appear to be having a small effect because the same equipment is used to process high gluten and zero gluten foods. Such scenarios make it easy to transfer gluten albeit in small quantities to a product not mean to have traces of gluten.

However, some savory sausage puddings such as the black pudding and haggis pudding are more complicated unless you look at the ingredients list and note any cereals grains that may be part of the processing.

Here are some gluten-free puddings that you should consider:

Just in case you are here looking on how to end your day, here are some of my favorite gluten-free puddings to keep your tummy happy at all times.

The soups are labeled gluten-free, and they have an easy to read key that helps you pick the one that fulfills your desire. Varieties such as Thai coconut soup, Red bean, and Spanish rice are all delicious.

Full of vitamins and generally acceptable to all who try it for the first time. The personification of characters like Popeye and Hulk, there is nothing that should block your happiness.

The energy drink may be off your sights on any other day. However, when thirst comes knocking on your door, you will enjoy the taste of the drink and never fail to notice the gluten-free right quite visible on its label. You can pick any boost variety like the chocolate or vanilla without worrying so much about their line of products being gluten free.

Check this post too: What to Serve with Stuffed Pepper?

When the heat is up there, and your mouth craves something for something cold and gentle on your stomach, I can vouch for a delicious frozen dessert. Gambling with the peanut butter zigzag is not a crime as long as you are choosing a favorite. They also have a coconut milk ice cream to tease your taste buds. When it comes to ice cream make sure you read the ingredients because not all of them are gluten-free.

Most Jello Pudding is Gluten-Free!

If you are used to servings of thick and sweet dessert pudding that more or less looks like custard, the chances are that you have been enjoying a gluten-free diet. Anything made from bread, with traces of bread in it looks like bread, or contains grains of cereal as the key ingredient then indeed you may be knowingly or unknowingly enjoying gluten based puddings. Examples of such desserts include the bread pudding, Yorkshire pudding, and Kheer pudding.

As a fan of Jello puddings including its varieties then you have already taken an effort to stay away from gluten. Most of these puddings are made using non-cereals ingredients meaning that you can safely enjoy every gulp of the Jello pudding as a gluten-free serving. 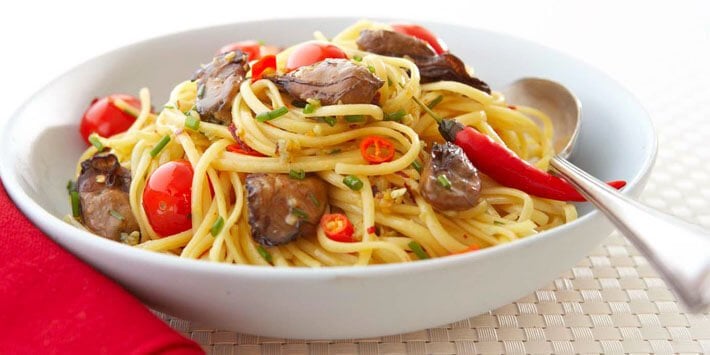 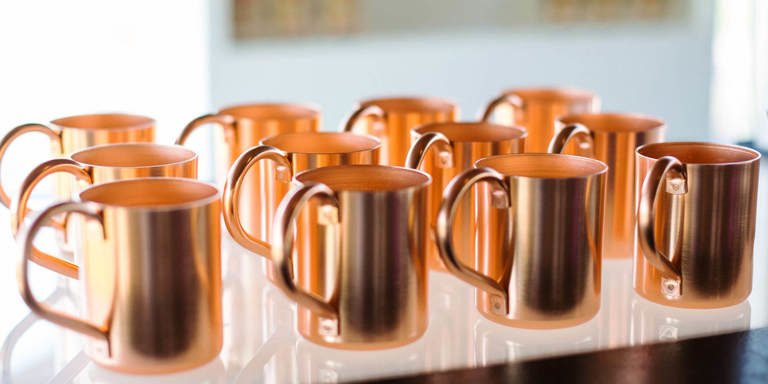 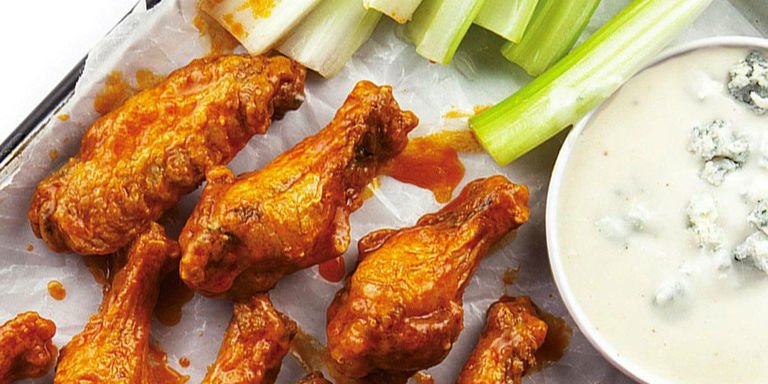 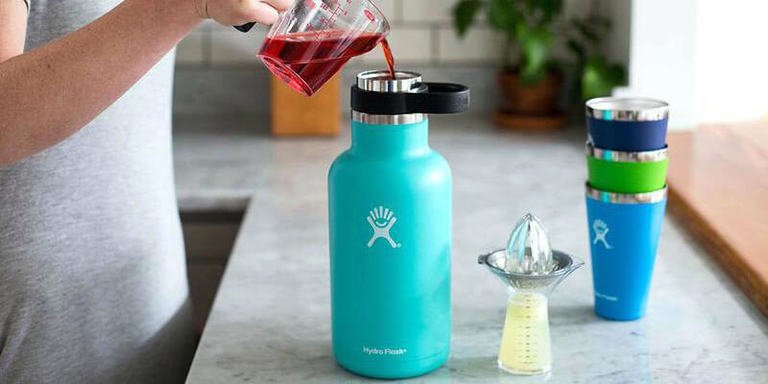